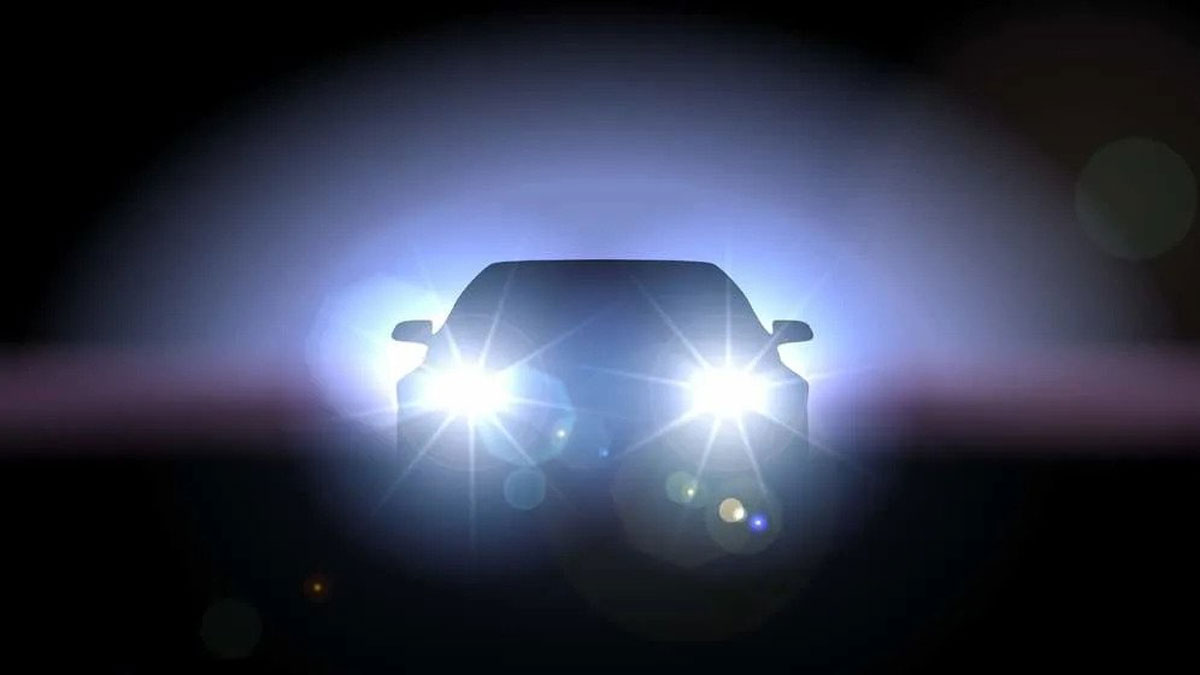 Driving, just like everything else, comes with its own sets of guidelines and etiquette. Usually, these guidelines are set in respect to other motorists like you (in other words, so you don’t seem like a total jerk on the read), other times they are there to keep you safe. Then there are the grey areas, the situations where these guidelines cater to both purposes.

One good example is the use of high beams and low beams when driving. Surprisingly, there are still people who are clueless about the basics of beam mode safety regardless of their driving experience. In this article, we talk about how and when to shine bright (pun intended) while you’re on the road.

The difference between high and low beams

High beams, from their name, are full lights that have a centralized distribution of brightness. They are aimed straight and parallel to the road surface, giving a conical beam because of their positioning. High beams let the driver see longer stretches of the road. That is commonly used in poorly lit areas with not too much incoming traffic.

Low beams, on the other hand, project dipped beams that point towards the ground. Its positioned in a lower position than high beam headlamps and provide less light distribution than the former. Depending on which country you are, some car models have their low beams dipping lower on one side so that it doesn’t cause any unnecessary glare to other motorists and higher on the other so the driver can still see traffic signs on the side of the road.

When to Use Low and High Beams

Low and high headlights have their specific uses. It is important to strictly follow them if you want to keep yourself and other motorists safe. Here’s a simple breakdown of the rules of beam mode safety:

As mentioned, this mode is used in areas that are not that crowded with other drivers. The reason behind this is because while high beams are effective as a safety feature inroads with no proper lighting, they can also be assaulting to the eyes of other motorists. Oncoming cars can get blinded by them, and even the car driving in front of you can suffer the same if the beam reflects from their rearview mirror.

Going high beam is necessary if you’re plying through poorly lit areas, but as a general rule, drivers are advised to switch to low beam whenever there is an incoming driver within 150 meters. Refusing to switch off your high beam in respect to other motorists is also generally seen as an uncivilized habit of drivers–in other words, a pretty good way of tagging yourself as a road jerk. People who live in properly lit areas like big cities and with a healthy flow of traffic can often make do with using low beams when driving.

Flashing high beams is also a commonly used replacement for using your horn. Just make sure to do it sparingly so as not to blind the driver you are signalling.

Low beam lights are the ones most commonly used if you are driving in areas with a considerable amount of traffic. With their beam directed towards the road rather than in front of the driver, this beam mode doesn’t assault the eyes of other motorists on the road.

There is also a number of conditions where the use of low beam lights are recommended. One example is when you’re driving through fog. Using your high beams (which, if you remember, gives a more direct beam of light) has more chances of reducing your visibility rather than improving it. The reason being is that when light hits water particles, the droplets reflect and disperse, making it so much harder for the driver to see. Fog usually floats higher than the road so your low beam headlights have a smaller chance of reflecting back against it.

The same also applies to snow and rain. High beams can reflect back against snow and cause glare while it is recommended to switch to low beam. However, if you have less than 150 metres of visibility while driving in the rain.

Both beams have their own uses and benefits. These bullet points break down each:

Use high beam lights when…

Use low beam lights when…

Familiarizing yourself with beam mode safety rules do not only keep you protected from the possibility of road hazards, but they also protect other drivers from getting into accidents as well. As an additional safety precaution, however, you also have to be quick with your reflexes when you’re driving. For example, do not drive at a speed where it’s impossible for you to stop in the event that there is an obstacle in the areas your headlights do not reach.

You should also refrain from focusing in the middle of the illuminated area of your headlights and keep your eyes alert for other light signals on curves, intersections, etc. In the event that the driver of the oncoming vehicle is not as polite as you are and refuse to switch their high beams into low, stare at the other side of the road to keep yourself from being blinded until the car passes. Last but not least, you have to care for your eyes while driving to minimize the chances of being blinded. If you’re expecting to drive the whole day all through the night, wear sunglasses in the morning to prevent eye strain and remove them as soon as it gets dark. Familiarizing yourself beam mode safety is a must for every driver. Keep yourself and your fellow motorists safe by applying them on the road.

A petrolhead blogger. Tweaking the life's engine one part at a time.