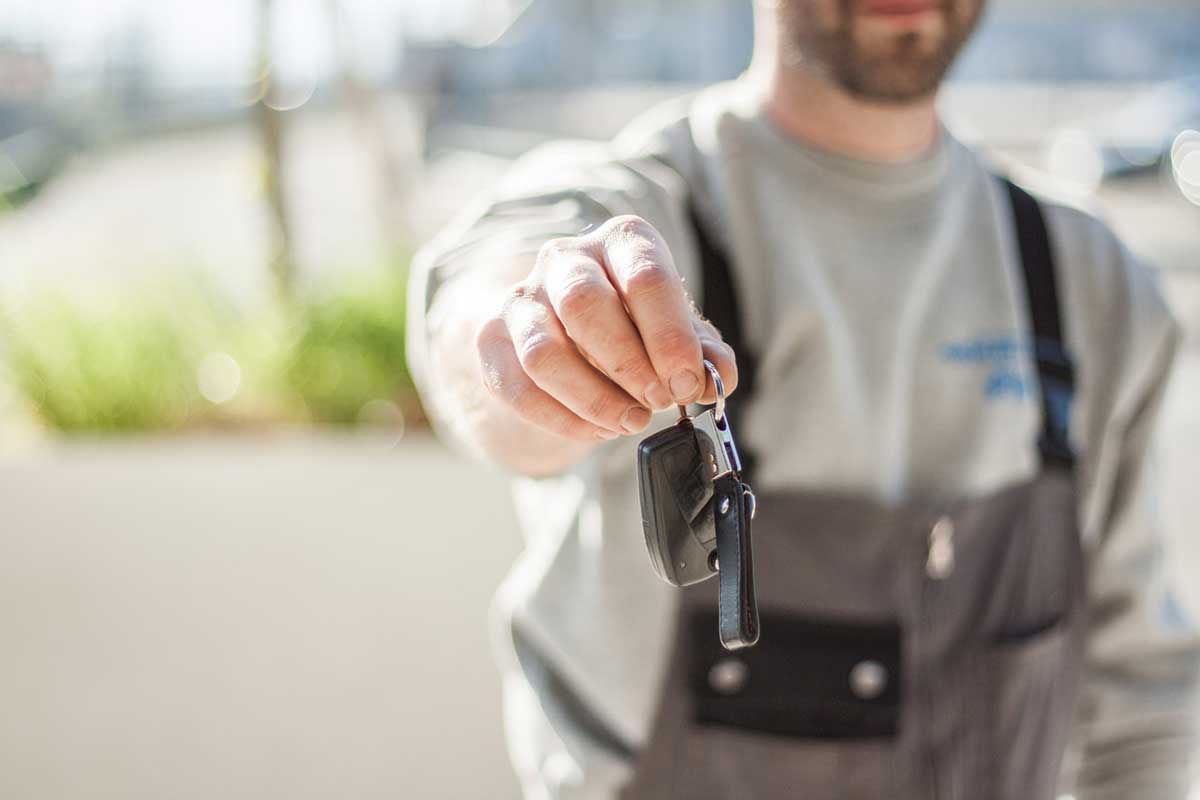 So you’re looking to buy a used car. Good, that’s a great way to save some money. Buying new is overrated anyway. You don’t get much more for so much money anyway. Besides, the value will drop within six to eight months anyway.

Buying used isn’t all perfect though. It can be something of a minefield if you’re uninitiated. Don’t worry though. I’m going to walk you through it the best I can.

Let’s take a look at some of the common things to look for going to buy a used car.

It’s a no-brainer a used car is going to be cheaper than a new one. Don’t conflate cheapness with a poor car either. With car prices dropping year on year after their release, eventually, a mid-range car becomes incredibly cheap.

Now beware of prices being lower than the general market valuation of the car. This could spell that there are some problems that you aren’t being told about.

Likewise, don’t deceive yourself that you’re getting an old Ferrari for pennies. The cost of insuring it is where you will see a monetary hit. Not to mention if it ever breaks down. The parts cost will be enormous.

Find a car that is priced correctly. You might find some wriggle room for a bargain, but overall be wary.

Used car salespersons have a bad reputation. They have it for a good reason too. You’ve may have found many oily, shifting salespersons trying to sell you a total turkey.

Find a quality used car retailer like Hilton Garage, for example. Always make sure you do your research online. Find as many as you can, and try to dig up any reviews. Find the one that looks the most reputable and makes contact.

There’s still a chance they could try to rip you off though. Be aware of this. Never sign anything until you’ve given it a full read through. Failure to do so could be dangerous.

You could buy a car from an individual. This is quite risky though because they’re nowhere near as liable as a retailer might be. If it looks like the deal is going to work for you, do it. Stay mindful of the risks though.

Above all else, make sure the car is in decent shape. You can’t miss any obvious problems, but what about the ones you didn’t know about.

Always ask for a test drive. If something feels off, you’ll know. Of course, some problems might be more longstanding. There’s every chance that you don’t know there’s a problem immediately.

It’s a game of Russian roulette with used car performance sometimes. You need to be prepared for such eventualities. A little bit of car fixing knowledge would not go unnoticed. Likewise having a spare branded tire and some tools in the back of the car.

Ultimately you have to trust your senses. Go into this process with a sense of skepticism. A little bit of paranoia can go a long way to protecting your purchase.