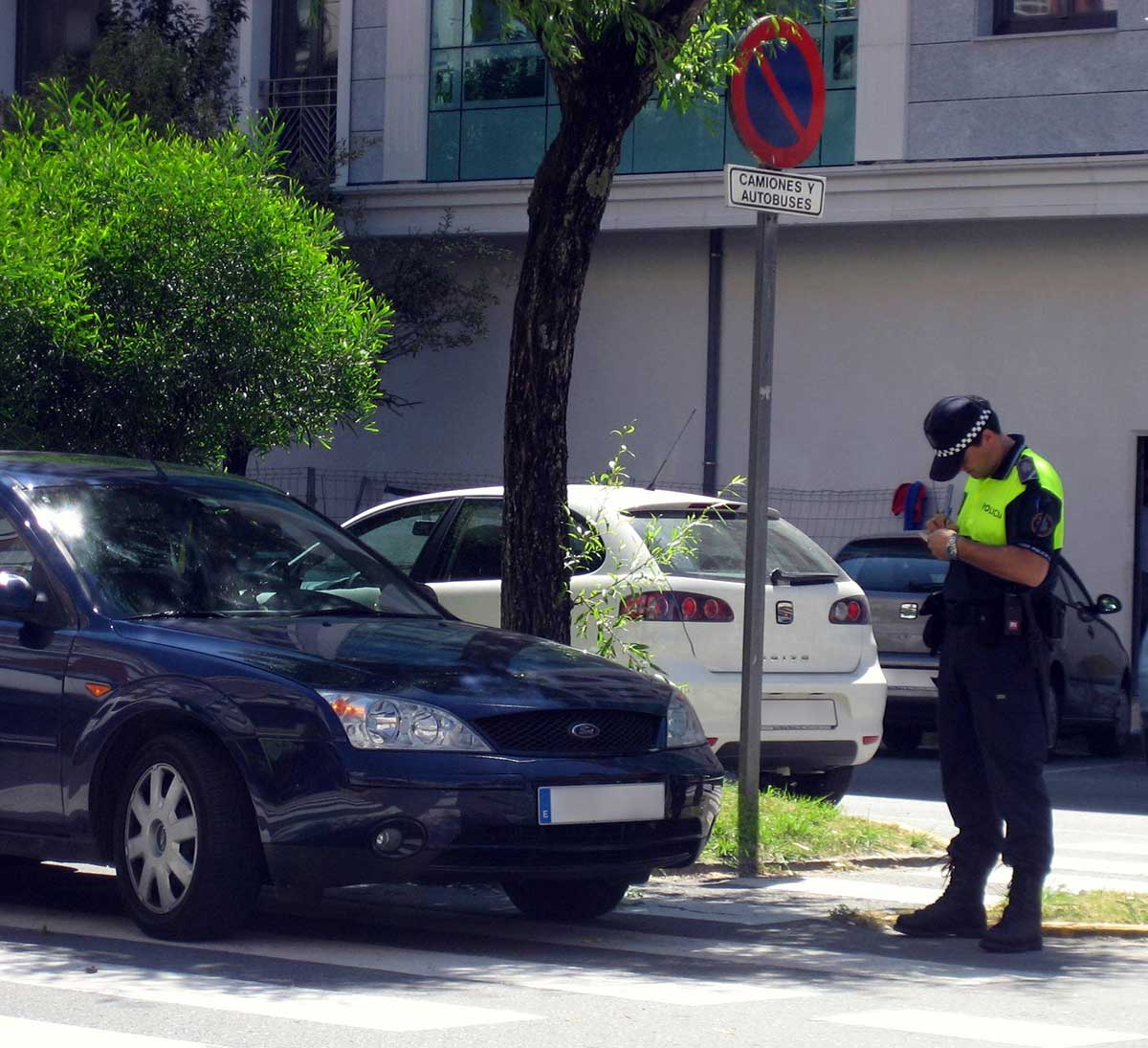 Often, drivers do not know where they stand when it comes to private parking and how it is regulated. In a bid to combat this, figures released by the RAC have suggested that 93% of drivers are backing a new bill to regulate private parking due to a combination of factors — from aggressive ticket wardens who two thirds of drivers feel that they’ve encountered, to offenses that 84% of people believe weren’t appropriate for the offense.

With this news, the Daily Mirror discovered that millions of issued parking tickets are actually illegal — leaving many drivers the right to request for a refund. “We estimate that in 2013 alone drivers might have been overcharged by some £100 million” commented Professor Stephen Glaister, RAC Foundation director.

With over half a million penalties being issued over the last three years, it is said that in 2017 alone these fines cost Britons £94 million; but where these fines were given out is a different story. Research carried out by UK Carline found that Brent, Croydon, and Bristol were the areas where drivers were most prone to a parking fine.

The cities listed had more than 250,000 tickets issued in 2016. However, Brent experienced the most with 537,128 across a three-year period. But what about other cities across the UK? The table below looks at the top ten councils with the greatest number of fines.

Not only that, the RAC suggested that the number of fines peaks in the month running up to Christmas. 2017 is a prime example, with a 10% increase in the number of tickets given in comparison to the year beforehand — around 17,137 tickets issued daily.

The company that requested the largest amount of information from the DVLA was ParkingEye, which obtained more than 533,000 records at a cost of £2.50 per file.

Speaking on the issue, RAC Foundation director, Steve Gooding, says that private parking firms are “looking to maximize their profits from drivers out and about doing their festive shopping”.

This opinion is of the same as many drivers here in the UK. 72% of motorists have even said that the terms and conditions on ticket notices are hard to read or hidden in the car parks — 69% said that the charges are too high.

On top of that, studies carried out by UK Carline also found that there is a higher likeliness of being fined on certain days of the week. Saturdays tend to be the day where tickets are most likely to appear on your vehicle, but Sundays were the least likely day. Further research found that 235,584 tickets were given on a Sunday which is still reasonably less than the 430,035 given on a Saturday over the same three-year period.

The question remains — are drivers not behaving on Saturdays or are wardens more lenient on Sundays?

Unexpected expenses are often a nightmare and all drivers will dread the thought of seeing a yellow envelope stuck to the windscreen of their car, but will this new bill help? The RAC has found a number of areas that need to be addressed within this legislation to ensure it is a success among motorists who should feel confident dealing with private parking companies.

“Importantly, this bill will facilitate a set of national guidelines which we hope will make the appeals’ process simpler, tighten access to the DVLA database and bring higher standards to a sector which clearly has a poor reputation among motorists” commented Nicholas Lyes from the RAC.

With 81% of motorists feeling that these firms have a bad reputation, this is something that they should be working on.

The proposed Parking (Code of Practice) Bill from Conservative minister, Sir Greg Knight, looked positive in January. This was put forward in a bid to reduce unfair parking fines and was expected to be heard for a second time by the House of Commons. The RAC was pleased that the code of practice would mean that firms which did not comply with the new code would be blocked from accessing motorists’ information via the DVLA which would allow motorists around the country to be better protected by the legislation.

However, although fines may be reduced, we might see a rise in the areas that require permits from councils — expected to increase by 45% in some areas in the UK — in a ‘war against motorists’ as some members of Parliament described it.

Councils are already bringing in £819 million in parking fines as figures from 2016/17 suggest and that includes the introduction of Sunday parking charges. How much will they be making if charges increase by 45%? This has led motorists to fight back and scupper the bill to regulate private parking.

Although the future is still unclear, the cost of parking is something that continues to be an issue in today’s society. Hopefully, changes will be made to help improve the life of the motorists.

This article was brought to you by VW Dealership, Vindis Group.

I am fully ambitious and highly dedicated to digital marketing, in particular content creation, link building, and content marketing. With an ample of experience (around 6 years) helps businesses’ online presence to be more visible in search results as well as among the related audience. Join me on Twitter @built4kill2004