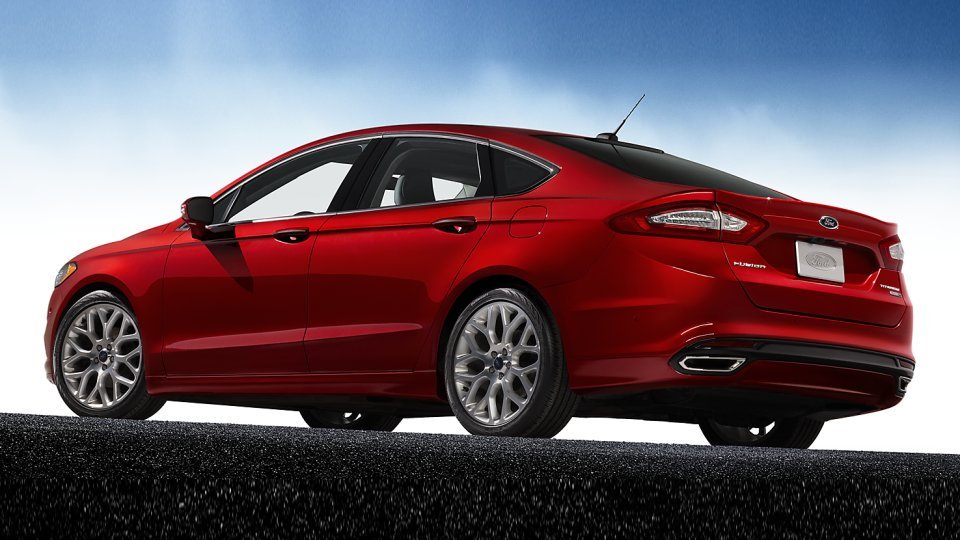 Ford has been trying to come up with better sedans that offer superior driving experience. And recently Ford has announced 2013 Ford Fusion Hybrid which is a redesigned midsize sedan that offers superior looks and better performance than most hybrid car buyers are looking out for. 2013 Ford Fusion Hybrid combines the exterior appearance of the most popular Ford Fusion sedan. The power of better hybrid technology that Ford has been working on for many years.

Let’s take a quick look at the top features of the vehicle in the 2013 Ford Fusion Hybrid review below. Ford has definitely made good changes to the Ford Fusion sedan compared to the 2011 model. The car gets best in class styling and better engine that performs well and offers better fuel economy. The interior is not luxurious but well above average to offer comfort and options to the driver and passengers. The car will get some great competition from other midsize sedans like the Toyota Camry Hybrid and Volkswagen Passat. 2013 Ford Fusion Hybrid definitely offers a better overall package.