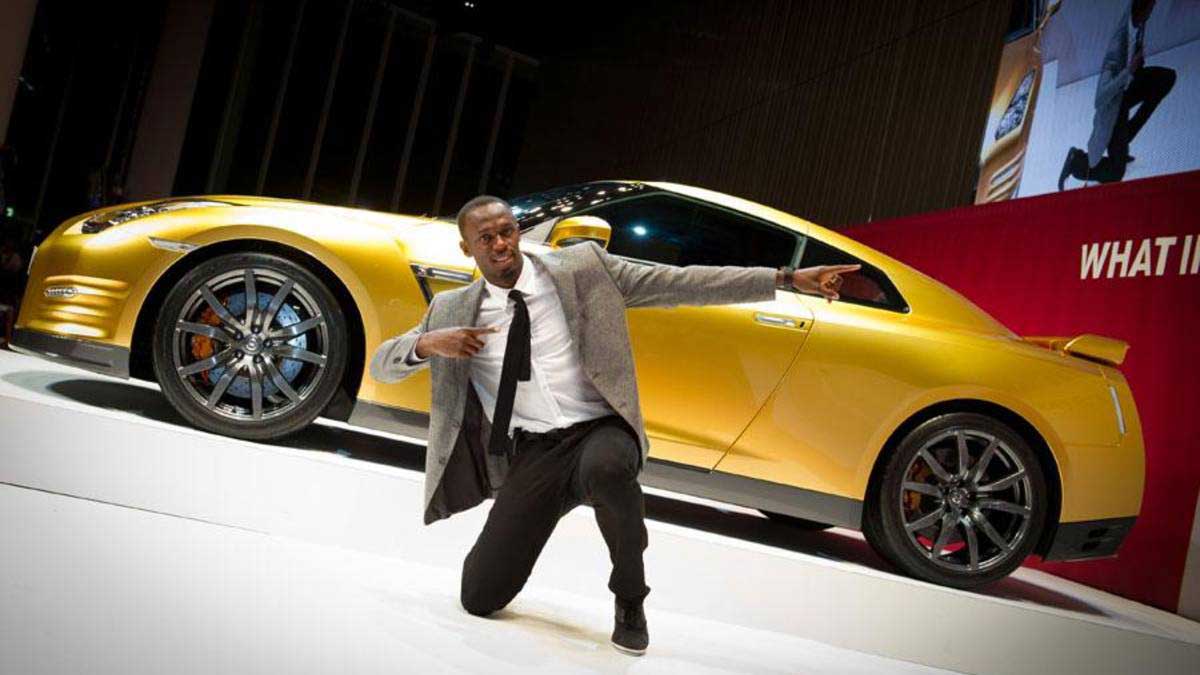 At the Los Angeles Auto show, Nissan filmed an interview with the speed star and the fastest man in the world, Usain Bolt who is now also the Global Director of Excitement for Nissan. This interview was filmed after Nissan unveiled the brand’s most powerful supercar, the Nissan GT-R. The interview is also the world’s fastest interview as very few fans were lucky enough to interview Usain Bolt in only 15 seconds or maybe less. According to Nissan news, the GT-R NISMO becomes the fourth model in the GT-R line-up for 2015. Mr. Bolt, the world record holder for the fastest athlete, said that the NISMO, derived from Nissan Motorsports is aggressively expanding its presence in the racetracks and the key markets of the world as well.

GT-R NISMO features extensive engine, exterior, and interior enhancements, suspension and comes in Black, Track, and Premium editions. It is proposed to be made available in the late 2014 time after the January on-sale date announced for another 2015 GT-R models. Nissan news said that the NISMO is applying its 50-years of expertise and engineering experience to design and produce a wide range of affordable vehicles. A 2014 370Z NISMO Coupe is now also offered with the all-new JUKE NISMO, JUKE NISMO RS, and the GT-R NISMO.