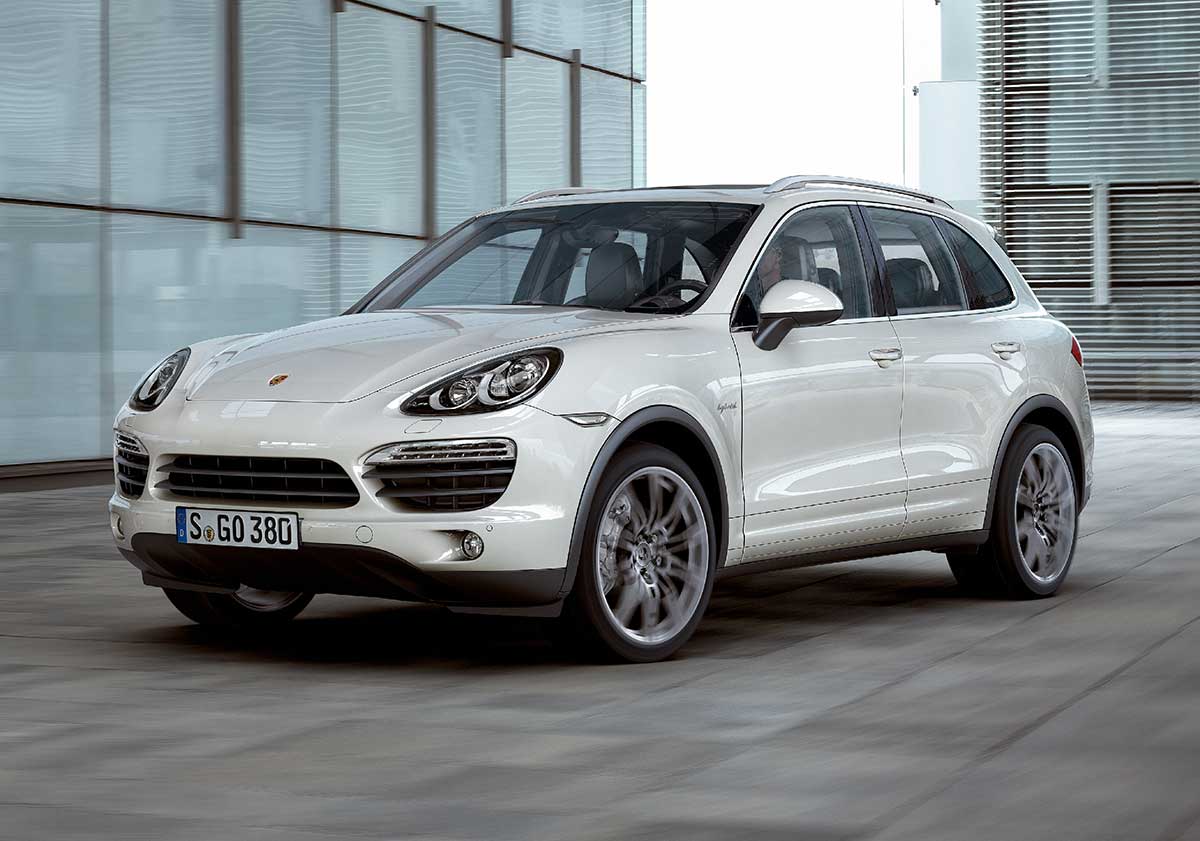 For those with a sense of adventure, there’s nothing better than a powerful SUV. The monster 4x4s are the solid, sturdy workhorses that will tackle the off-road terrain and take on mountains! The SUV is typically associated with off-roading and adventure. Yet, lately, we’ve seen a change of environment for the 4×4. It has become somewhat of a status symbol on the school run and around town.

The shift makes a lot of sense; they are safe, practical and spacious for families. But, do they still have their adventurous heart in the right place? We took a look at the best 4x4s on the planet to see if their legacy remained intact. Land Rover built one of the first ever 4x4s, namely the Discovery. It’s still in production today, and it’s a powerhouse of a vehicle. But, it’s the Range Rover Sport that makes our list. It takes the spirit of off-road adventure and puts it in a practical everyday car. The Range Rover Sport is quite simply the best SUV ever made. Land Rover dealers H A Fox were kind enough to lend us the latest model for the weekend. What we discovered was an astonishing piece of kit. Its adventurous heart shone through, but it was balanced perfectly with modern technology.

While the Range Rover Sport is fantastic, it does come with a high price tag. If you’re looking in the cheaper market, the Nissan Qashqai comes highly recommended. In fact, many respected car magazines named it their best 4×4 of 2014. It is designed with the daily commute in mind, rather than the mountain, but that’s no bad thing. It’s fairly cheap to run and holds its value well. Families will find acres of room, great fuel economy, and a reliable motor.

The Outlander is quite an achievement in the world of ‘gas guzzling’ SUVs. Despite their reputation for poor fuel economy, the PHEV is one of the most efficient cars on the road. It harnesses a sophisticated hybrid engine and outperforms every 4×4 in its class. In fact, it’s up there with the Toyota Prius in terms of fuel economy. We never thought we’d say that about an SUV. For that reason, it finds itself on this list.

Porsche aren’t typically associated with this corner of the market. But, they surprised everyone with the stunning Cayenne. It’s the best looking 4×4 money can buy, and it drives like a sports car. Don’t underestimate the Porsche off-road either. It will tackle the harshest terrain better than most. It will even follow the Range Rover into the most difficult off-road conditions. It’s quite the triumph from Porsche.

Returning to the budget end of the spectrum, the Santa Fe is a fantastic SUV. It’s one of the biggest on the market and its practicality is the defining feature. It hosts seven seats in the back and more boot space than its competitors. It will tackle the outdoors and tow 2,500kg without flinching.

The 4×4 market has become one of the most competitive in the auto world. But one thing’s for sure; these cars have not lost their adventurous soul!