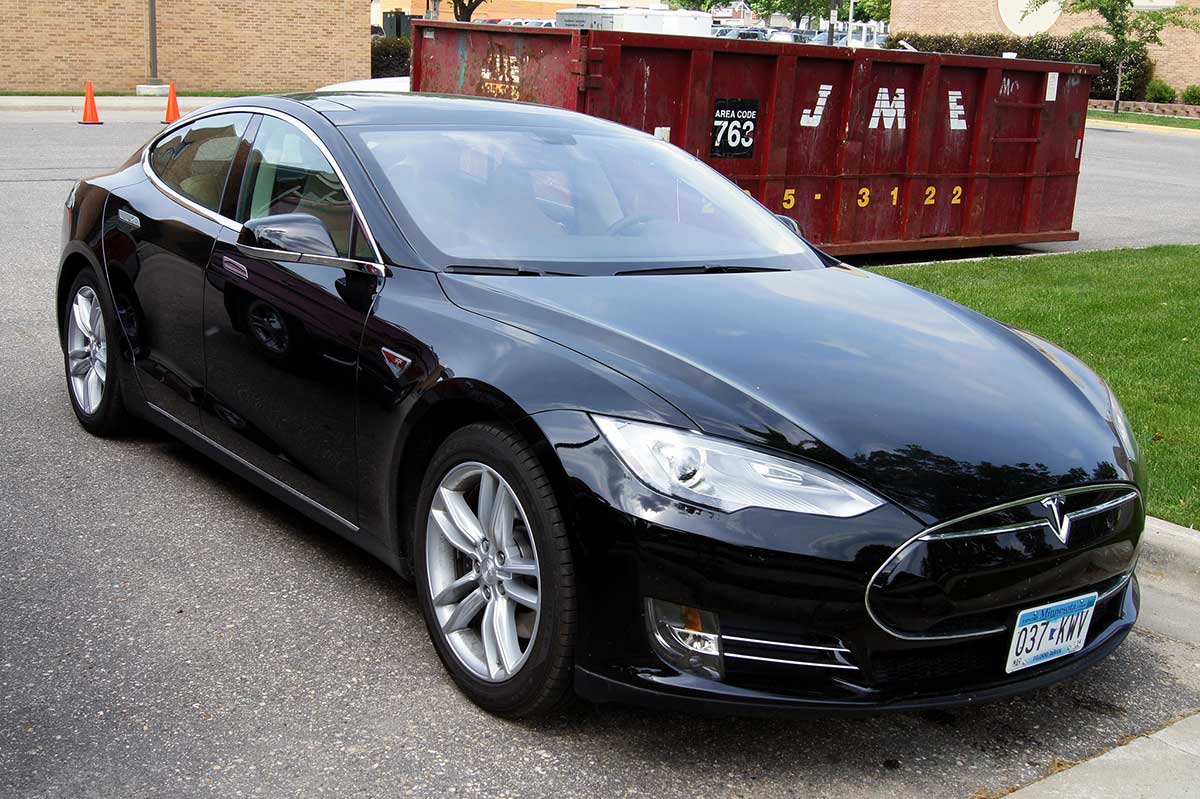 Car enthusiasts today are looking out for desirable electric cars that can offer better performance and exterior styling that make them feel better. While there are many buyers that are now focusing on the futuristic electric cars the problem is that there are very few reliable electric cars that can offer the same kind of performance as conventional cars. However, Tesla has managed to make its mark with better-limited edition Signature lineup that became top seller last year. This year Tesla has come up with 2013 Tesla Model S which is pretty much the same car as some of the earlier sedans but with some changes that make it look distinctive. Let’s take a quick look at the top features of the vehicle in the 2013 Tesla Model S review below. The new 2013 Tesla Model S is a great electric luxury sedan that one can find in the market. It offers superior exterior styling combined with excellent comfortable interiors. The sedan is also speedy and offers better fuel economy which will appeal to many electric car buyers that are looking for new technology cars that perform as good as conventional cars. However, the options are expensive and that could be the only factor that can go against it.

Automotive news around the world. Follow current, breaking and daily headlines from across the automotive sector. Covering everything from the latest car launches to the latest in-car entertainment gadgets.